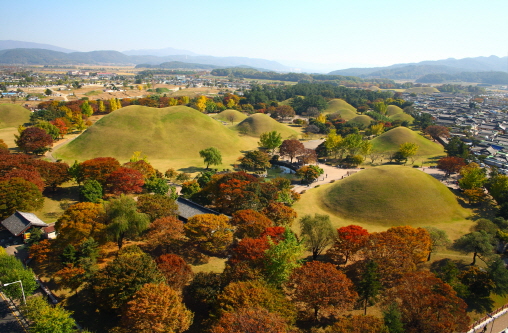 8:30 am Depart from Banwoldang Station Exit 21

9:00 am Depart from Dongdaegu Station Exit 3

10:00 am Arrive at Daereungwon Tomb Complex

11:30 am Leave for Bomun Tourist Complex

11:50 am Arrive at Bomun Tourist Complex (including lunch time)

Within Daereungwon Tomb Complex is Cheonmachong Tomb (Ancient Tomb No. 155), which was excavated in 1973. Cheonmachong Tomb consists of a wooden coffin placed inside an underground chamber mounded with boulders and earth, characterized as a typical upper class tomb of the Silla period.

It is the people's shrine to inherit the spirit of the unification of the Three kingdoms of Silla, Baekje and Goguryeo, as well as to pray for the unification of South and North Korea. The Hall has portraits of King Taejong Muyeol, Great King Munmu, and General Kim Yu-sin, and a long documentation murals on the battles for the Unification of Three Kingdoms. 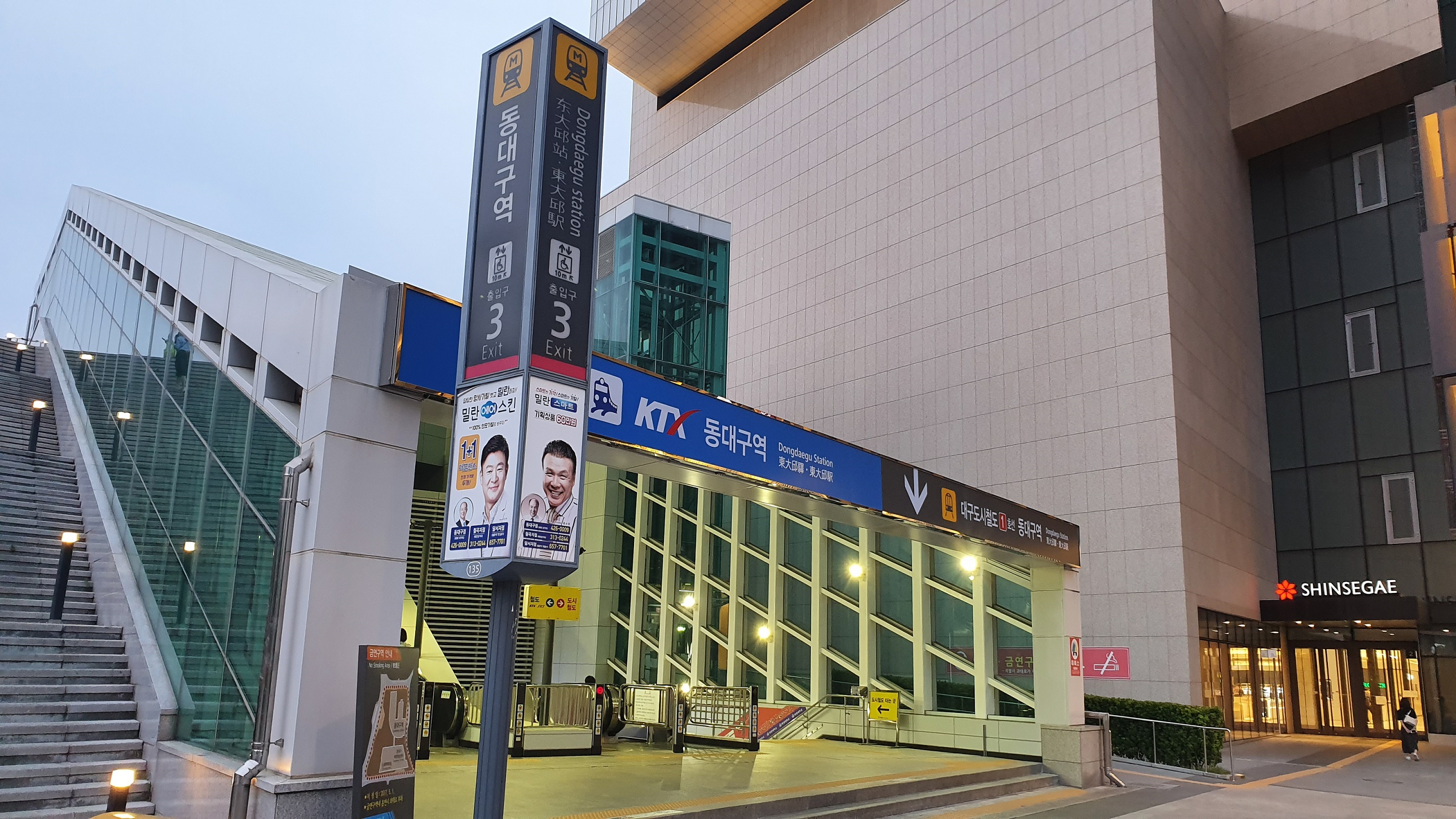 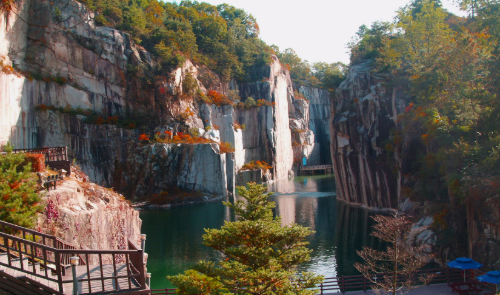 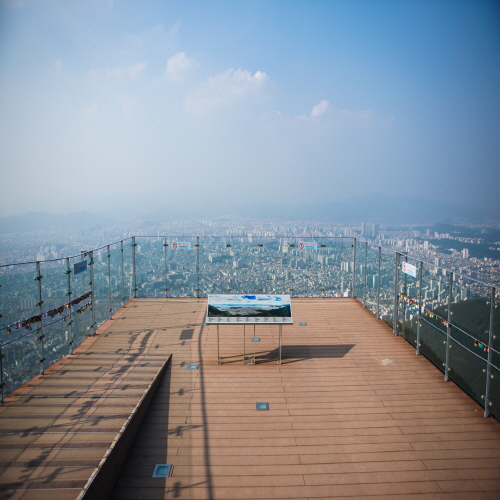 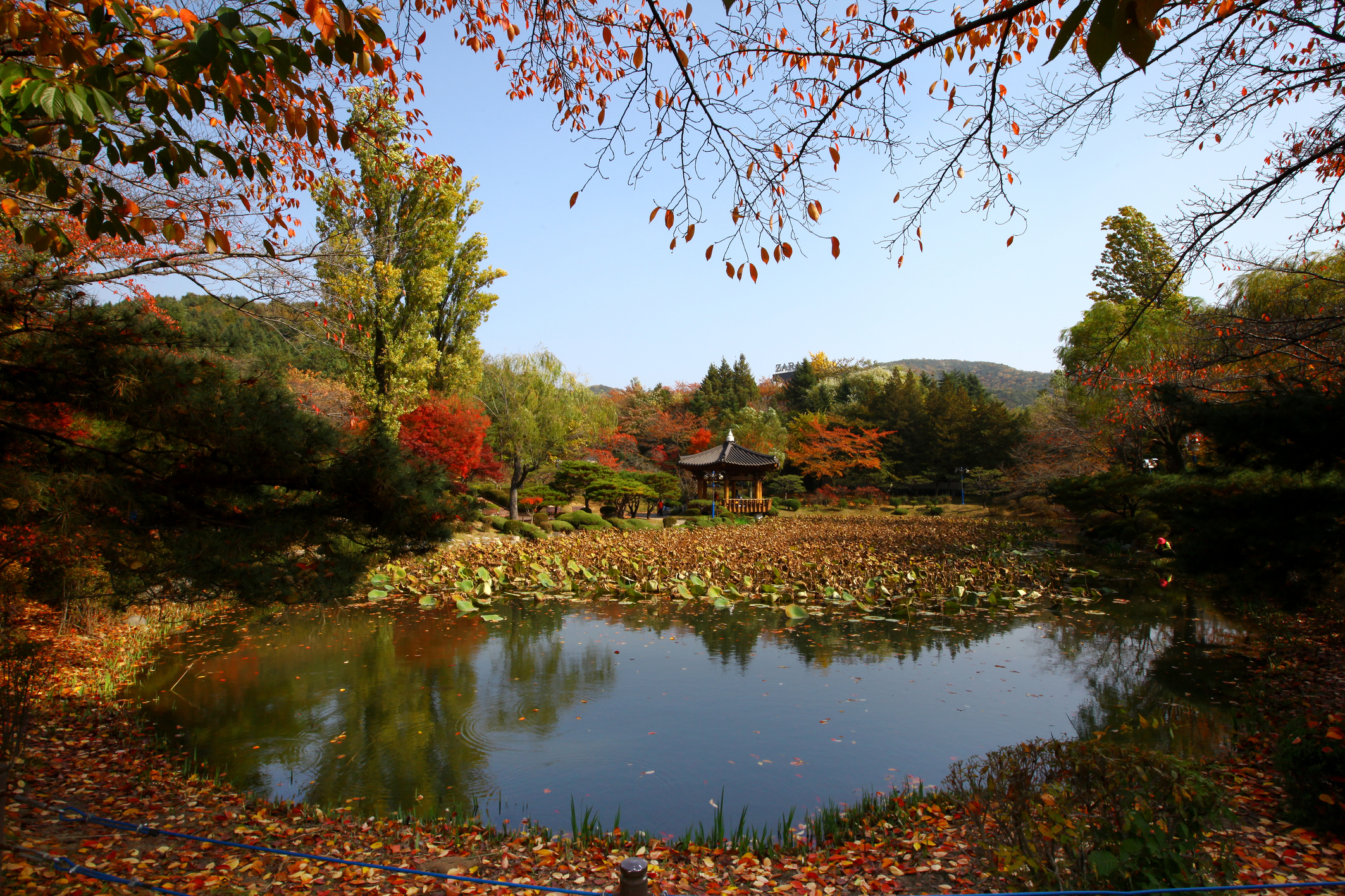